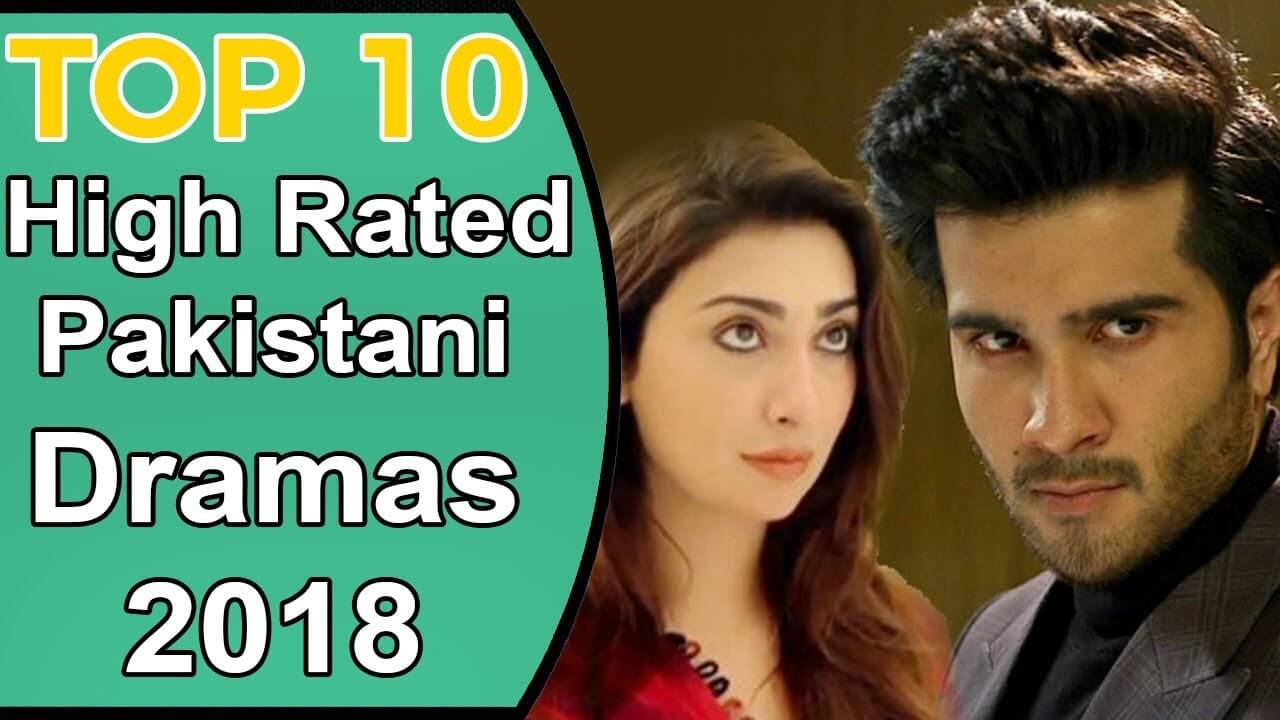 Best and Top Pakistani Dramas List Pakistan television industry is famous all over the Asian countries and many people of neighbor country India love these beautiful dramas. This Pakistan industry is famous for the best TV dramas, and these dramas are favorite in all the world.

These Pakistani best dramas are gain attention every year successfully, and the producer of the dramas introduced many serials with a different method and an interesting story.

Due to all these dramas and the struggle of the producer, the actor, and actress gain much fame. When we sit in front of the television, we always watch our favorite actress and actor but in all these activates our priority is the meaningful story.

That’s why all those dramas are made one of the best dramas. All these dramas made on the social issue and which problems widows face in our society. There are a lot of private TV channels which produced many and famous dramas such as Hum TV, ARY digital and GEO TV.

Dill lagi drama was the most famous drama of the Pakistan drama industry. This drama held by Mehwish Hayat and Humayun Saeed with a romantic story. The writer of Dill Lagi is Faaiza Iftikhar who is the most experienced writer among the all Pakistan showbiz. Nadeem Baig was the director of the dill lagi. He is a successful director who needs no introduction in every way. He gains all attention in every event.

Farhat Ishtiaq is the writer of the udari. In the udari drama, many famous and favorite actor and actress do act in this udari drama such as Ahsan Khan, Bushra Ansari and urwa hocane etc. these actors give their best and outstanding performance.

This drama is one of the great work which was held by the team of udari. The purpose of this drama is, about the awareness about the pedophile that’s why this drama serial udari is top-rated and won the hearts of the thousands of people.

This drama is one of the best drama of Pakistan and produced by the Humayun Saeed and Shahzad nasib. This drama we see on the private TV channel ARY Digital with Saba Qamar and Zahid Ahmed. This drama serial enhances the social issues about the glamour industry. It’s all about the problems of the girl that how a girl face problems after entering the showbiz and industry.

This drama serial is made on the life of a social media star Qandeel Balooch. It is wholly made in her life. In this whole drama, they tell the audience that how she gained fame on the social media and how she died. She belongs to a small village.

Through this drama serial, many people learn the lesson about their life in different cases. Its drama themes are all about tormented love and obsession and told about the relationship contained in the family. It’s all story about the fight of good and bad. This drama gives a great message to all their followers.

Rasm-e-Duniya is a most Famous Pakistani Drama serial which made on the lives of two brothers who are fall in love with the same girl.

It has great direction with a lot of star cast. It is one of the most popular among all the people.  This drama is all about the relationship and story that how a couple lost their love and gain. This Pakistani TV serial is telecasted on the private channel ARY Digital.

Khuda Aur Mohabbat is the most popular drama serial among all over the world. Which a story about a real love story. This drama acted by the Sadia Khan, kubra khan and Imran Abbas; these castes perform very well in this drama serial Khuda or Mohabbat. Those people how has not ever seen this drama should watch this.

This drama serial is made on the particular family issue in a family relationship which we see in the families nowadays. We can see this drama serial on the private TV channel GEO TV. This drama is made through a brilliant cast such as Shahzad Sheikh, Aiman Khan, and Ali Abbas in Khali Haath. “Khali Hath” is one of the famous Pak Drama.

Daldal is all about a story of a middle-class family, who always wish to settle in an abroad country that’s why he struggles in many ways. This drama is a big lesson for those family who wants to marry their daughter to an abraded family.

In this drama show the narrow thinking of our society. All over family think that our daughter is a burden on us. Their husband always demands a son. In this drama serial, they tell about the treatment of the wife by their husbands. Mubarak Ho Beti Hui-hai is one of the best dramas.

All drama serial which you read is the most famous and popular drama of Pakistan. These dramas loved by the vast fans and these dramas can touch your heart.

As we know two years back there are many Pakistani dramas in new Indian television, and these dramas are super-duper hit dramas among all over the world with the vast earning of TPRs. These Pakistani dramas are like to the Indian audience and became a big fan of Pakistan’s actor and actress.